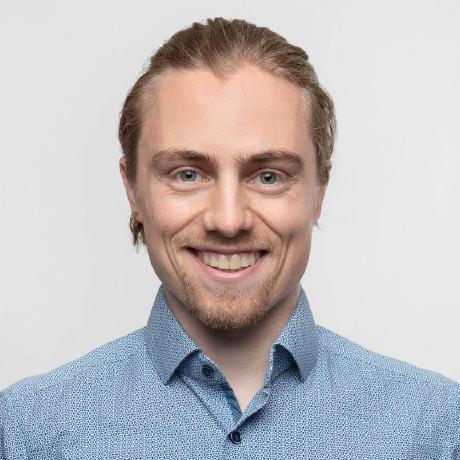 In the previous Bite, you learned how to create an application and added several commands for that app.

Create a subcommand "algorithm" from which further subcommands "sum", "subtract", ... can be run as following:

We already reorganized the code for you into algorithms.py and comparison.py, which both contain the function and command definitions from the previous exercise.

Note: Due to the how the platform works with AWS Lambda, mentioned modules will be downloaded and added to /tmp which is being appended to sys.path so they can be imported.

All you need to do is to add the applications (Typer app instances) from algorithms.py and comparison.py into a single application using the app.add_typer() method.